Course Outcome
The beginning of Political thinking is attributed to the ancient Greek writers like Socrates, Plato and Aristotle. Man is a Political animal and in all spheres of his life he is directly or indirectly influenced by politics.

Political Science provides valuable information and ideas about state, government and many political organisations and institutions to the individuals. In modern times the future leaders of the country are being educated and trained about various aspects of government and administration. The students taking up Political Science as their Major/Honours, thus get an opportunity to come across a host of information and ideas about state and the political institutions at work and many related affairs.

With these above mentioned missions the Department of Political Science of this college was established in the year 2001. Since then, the department tirelessly makes an effort at delivering an in-depth empirical as well as qualitative understanding of the lively subject of politics for the students. 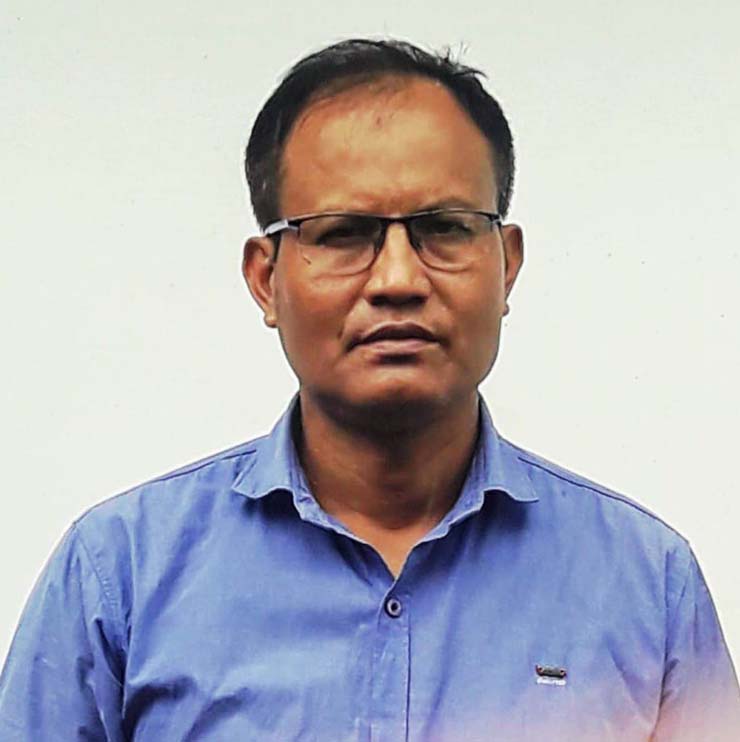 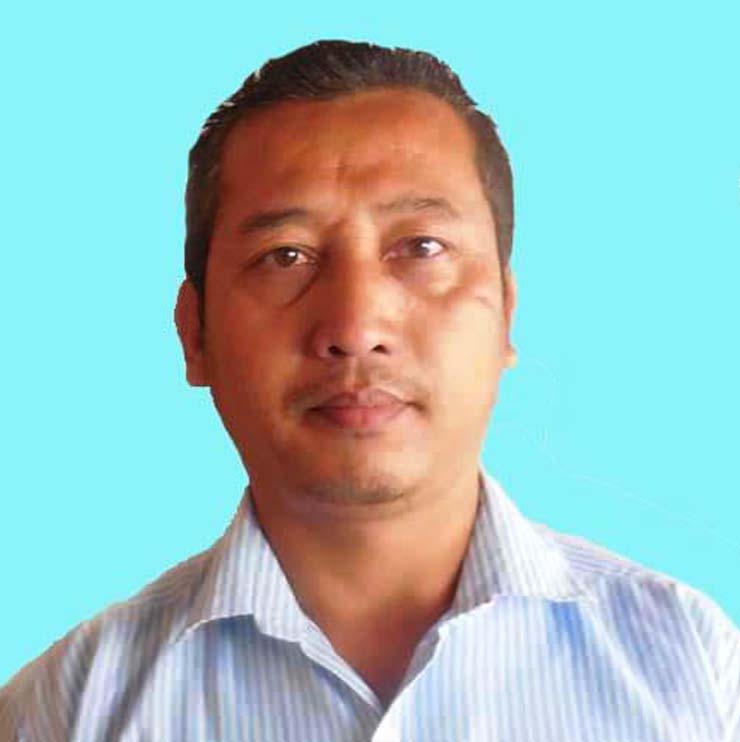 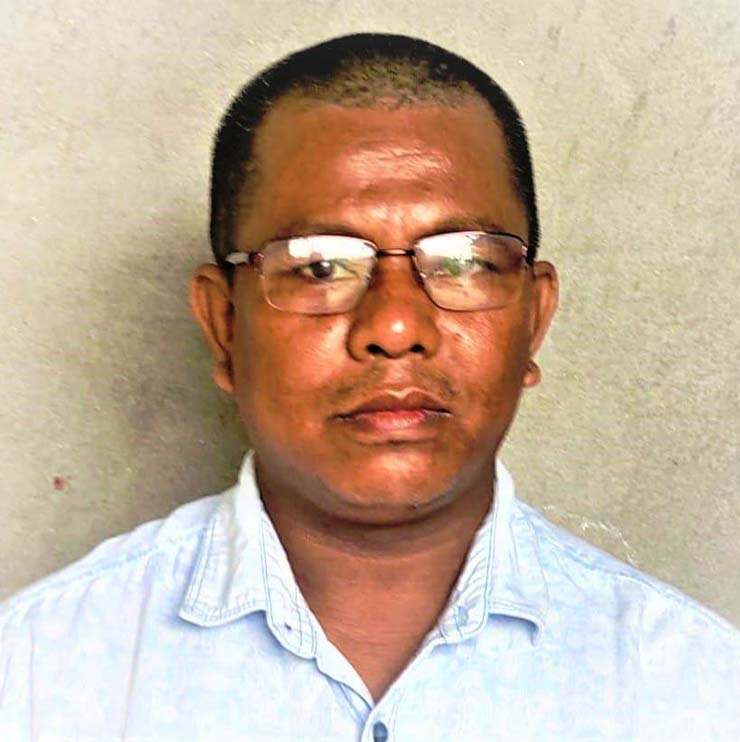 Glimpses of our Department